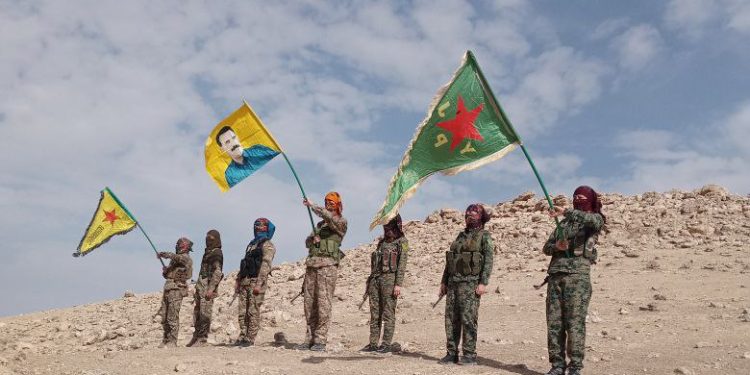 HESEKE – In August 2013, ISIS declared that it would besiege the city of Kobanê. Daesh had suffered no prior major defeats while assaulting the people of Syria and Iraq. The speed with which they took over great cities like Raqqa and Mosul surprised the world. No one expected the resistance of the relatively small city of Kobanê after the previous successes of Daesh. Strengthened by thousands of foreign jihadists and modern military equipment abandoned by the fleeing Iraqi and Syrian armies, the victory of ISIS seemed assured.

But the resilience and defiance of the people of Kobanê together with the armed resistance of YPG/YPJ, and their allies has shown the world that such a fascist wave can be stopped after all. The resistance of Kobanê was led by the people. Ordinary men, women, mothers and the sons and daughters of Kobanê decided to not let their city fall in the hand of ISIS. Women played a leading role in this resistance. Arîn Mîrkan who chose to sacrifice her own life in order to make the ISIS tanks stop from entering the city became a symbol of women’s commitment to freedom. Volunteers from around the world came to Kobanê and joined the ranks of YPG/YPJ. The international martyrs Gelhat Rûmet, Mazlum Aktaş, Karker Kobanê, Paramaz Kizilbaş, Sarya Eylem Deniz, Rojvan Kobanî and Pirsus Armanc gave their life in defending the people of Kobanê. Their commitment and sacrifices are still a great inspiration to all of us. After months of struggle, the flags of the YPG/YPJ replaced once again the ISIS flag of terror over the city. The sacrifice of hundreds of martyrs allowed for the victorious defense of the city. 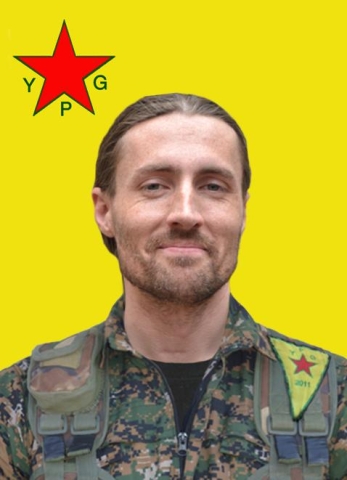 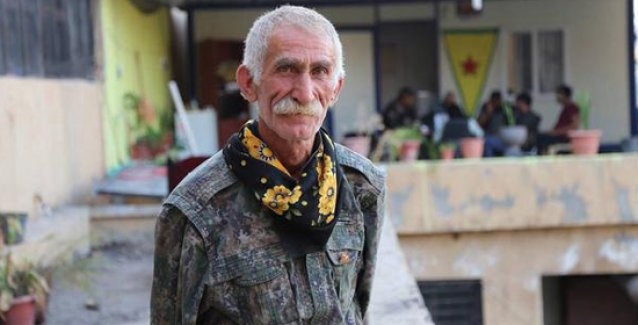 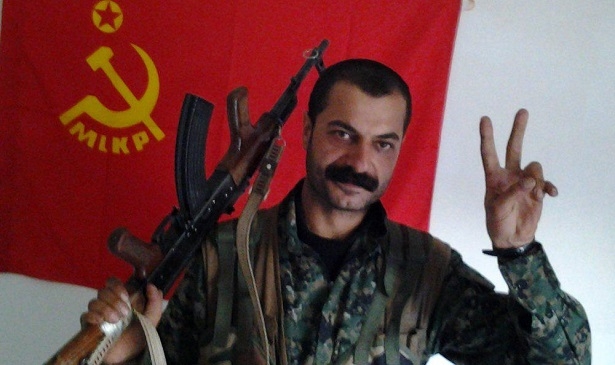 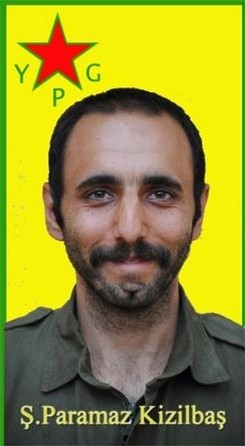 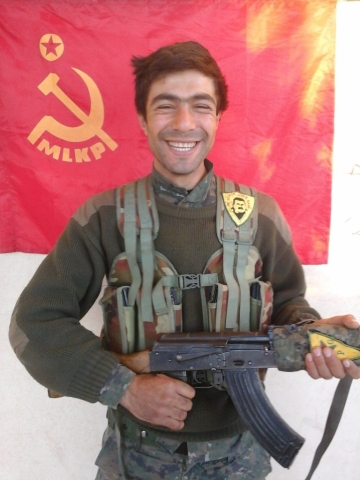 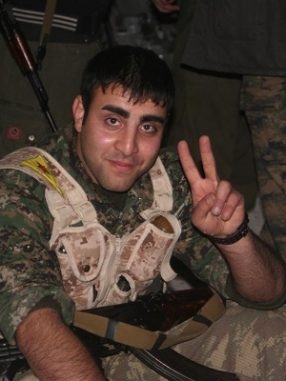 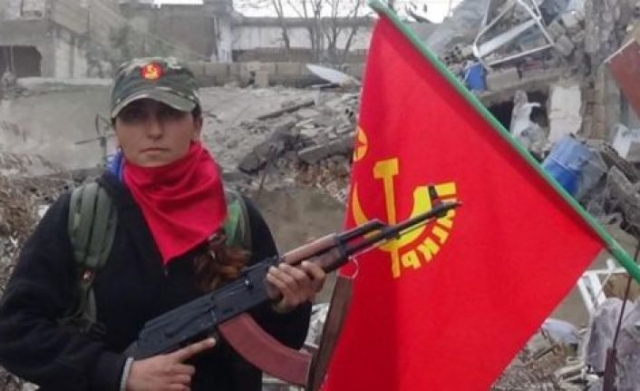 The ruined city of Kobanê was rebuilt by its people but the danger to the city has returned again. The treacherous nature of the Turkish state has already been shown during the siege, when their border guards were seen fraternizing with ISIS terrorists, and when they allowed ISIS to enter the city from its borders. The goal of the Turkish state was evidently to help ISIS in taking the city. Now, once again, the Turkish state threatens the city. It is bombing with drones and shells the very men and women who saved the world from the threat of Daesh. As Kobanê sits on the border, the Turkish state covets to annex it into its so called ‘’safe zone’’: a plan to ethnically cleanse a 30km deep strip into Syria of Kurds, Armenians and other indigenous people and let jihadists mercenaries rampage through the countryside, like in the occupied cities of Serêkaniyê and Afrîn. Furthermore, the city is in the danger of sharing the fate of the mountains of South Kurdistan, where the occupying Turkish forces are deploying illegal chemical weapons against the guerrillas. Turkey has already used White Phosphorus in Northern Syria, when attacking Serêkaniyê in 2019. The international community must take action against the usage of chemical weapons that Turkey is using against the Kurdish people and all who are defending a free, democratic life.

As internationalist volunteers of YPG/YPJ it also falls on us to preserve the memory of the martyrs, and to never let Kobanê fall. Many of us first heard of Rojava after the global public outcry over Kobanê. People all over the world protested against the inaction of the western states and showed solidarity with the heroic resistance of the city. Kobanê became a sign of hope that the struggle for a better world can be successful. The world must repeat the solidarity in the current attacks, no matter if coming from the jihadists and mercenaries, or the Turkish (NATO) army with its chemical weapons. In Kobanê we faced wave after wave of fascist assaults, and we may have to face tomorrow the same chemical weapons that are falling on Zap and Metina today. We have resisted against insurmountable odds, and with that resistance built up the foundations of a society here in Rojava that will create free life for all its peoples.

The ideas of resistance and freedom have taken root in Rojava and became an inspiration to revolutionaries worldwide. Rojava has spread hope around the globe, and no matter what attacks will reach it, this hope for a free life is irremovable and will grow out of the ashes of any fascist enemy that tries to trample them. We call on all people around the world to stand with us on November 1st and take to the streets anywhere they can to show solidarity with the revolution in Rojava, and to remember the resistance of Kobanê against insurmountable odds.

Youth protest in Minbic against the use of chemical weapons

Youth protest in Minbic against the use of chemical weapons